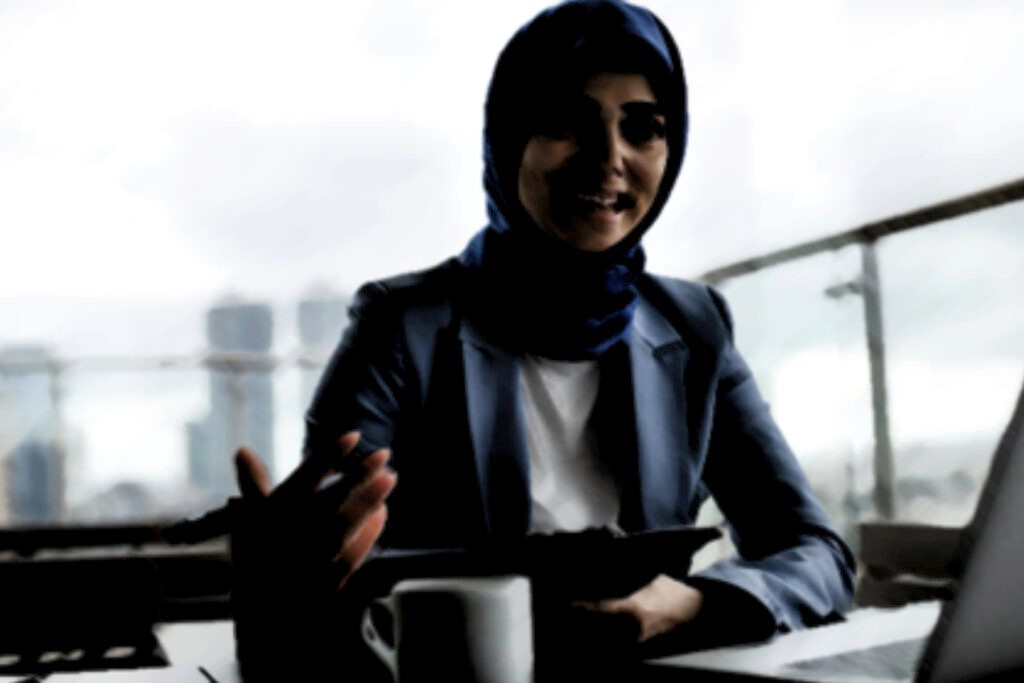 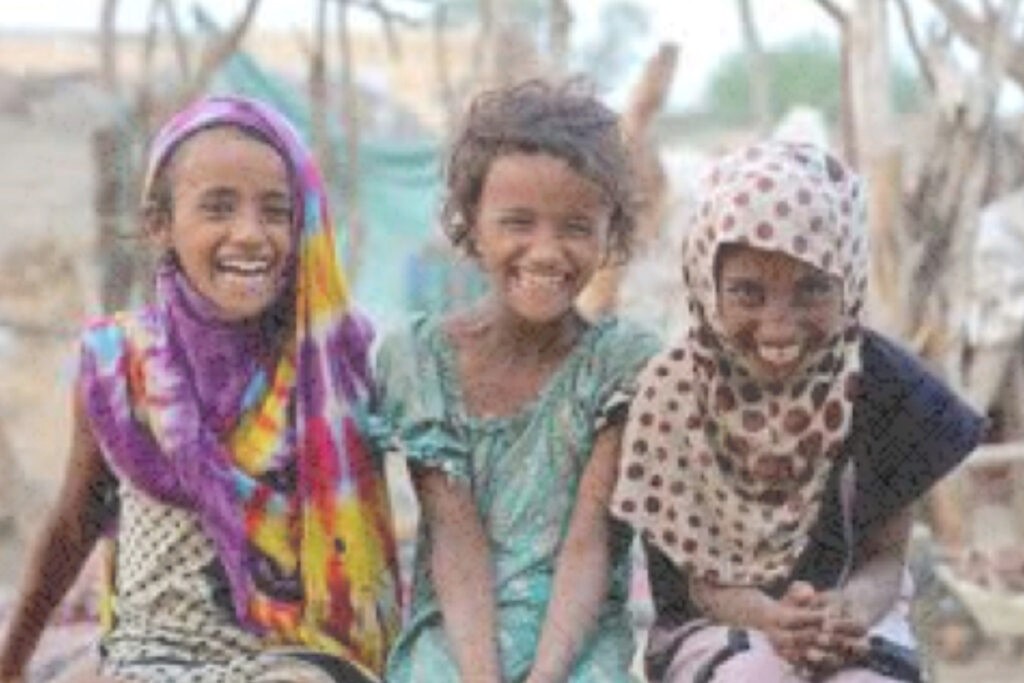 Three months ago, I came to the South. Somewhere in the middle of those months someone told me, “You are here at this time for a purpose.” I wasn’t too sure about his words at first. I was much too focused in figuring out when I would leave South to go overseas.

This month, I had the opportunity to spend some time at friend’s house. She is a lady from a prayer group that I was attending. My friend was recovering from a recent surgery. While I was at her house, I helped her cross items off her list. Sometimes it was packing boxes and sometimes it was cleaning. She told me, “You being here is a gift. You came to the South at just the right time.”

“My ways are higher than your ways.” Life is a balance. On one side of the scales there is contentment: Finding my niche where I am. On the other side of the scales there is preparation: preparing for what is coming ahead.  Grandma will often tell me, “See you again, if the king doesn’t return before then.” Whether you are looking forward to the return of the king, a birthday party, going overseas, or Spring, remember to balance it out with finding the joys and blessings of now.

This past month I had the opportunity to share with two groups. One was located in a furniture store and the other in a big warehouse that is no longer used as a warehouse. The leader of both groups, did an interview style of sharing with me. It was nice to not be the only person talking. Thank you to all of you who participated.

As many of you have heard from those talks, I am 70% funded and little more! My goal is now to leave the end of May.

News From Across the Sea:

My plan is to get a student visa. Because of this, I have been in contact with a language institute that I will join upon arrival. The director told me that after I took the language assessment, they could place me in a class similar to my language level and then make plans from there.

This is the same language school that I went to when I was a teenager. Many of the same teachers are there and they use the same books.  I felt like I was going back in time when I had a zoom call with my former teacher from when I was a teenager. She was the teacher that made the word “help” in the local language stick. She explained that she didn’t know how to swim, so if she was in the ocean she would cry, “Help, Help!” Now whenever I use that word, I imagine my language teacher in the water yelling “Help!”

The assessment went well. The director told me there were two classes that I could join. The class that he recommended is a little ahead of me in the language. The only catch to that class is that in order to not be too far behind the class, I will need to join them in late April. Please join with me in asking for wisdom as I look at my Fundraising goal and my language learning options.