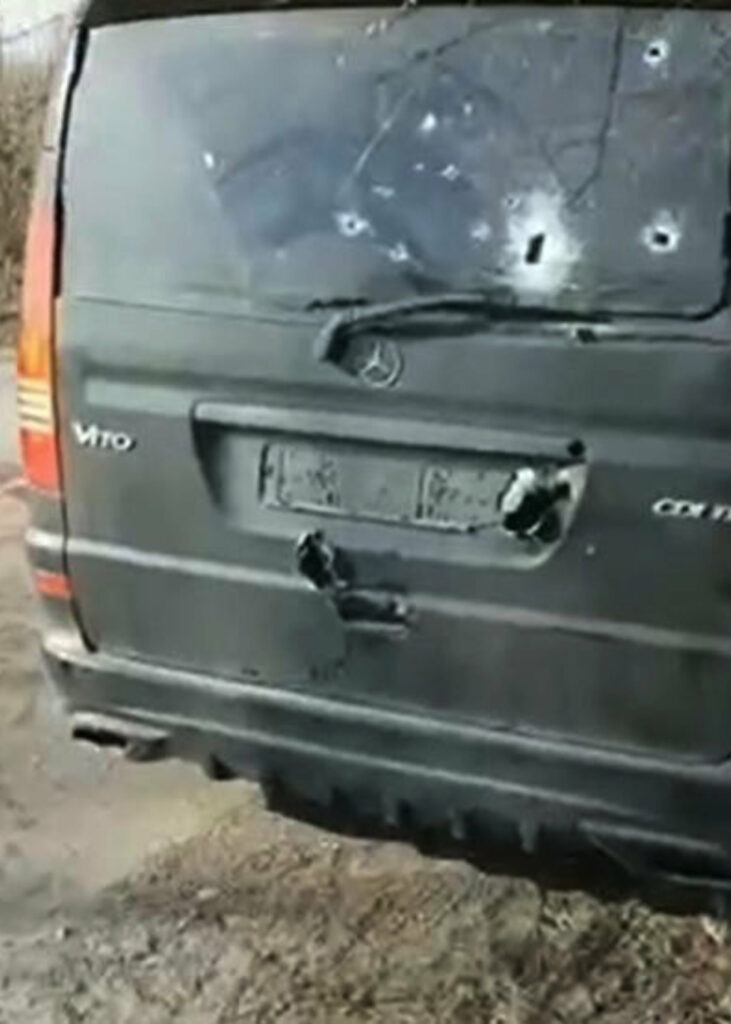 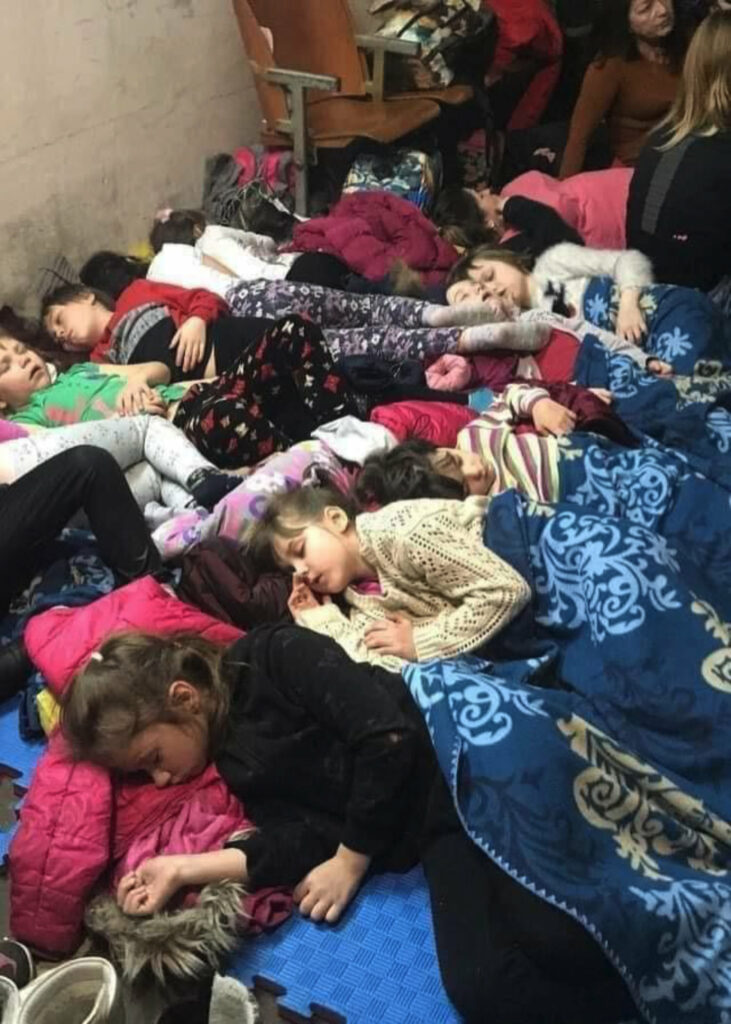 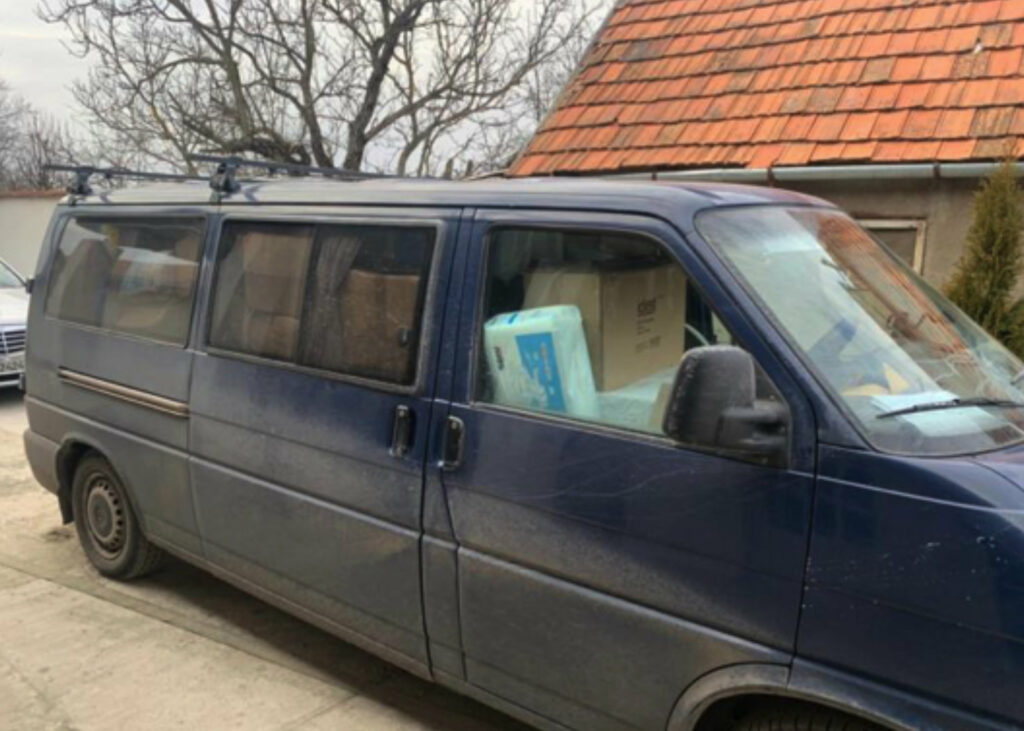 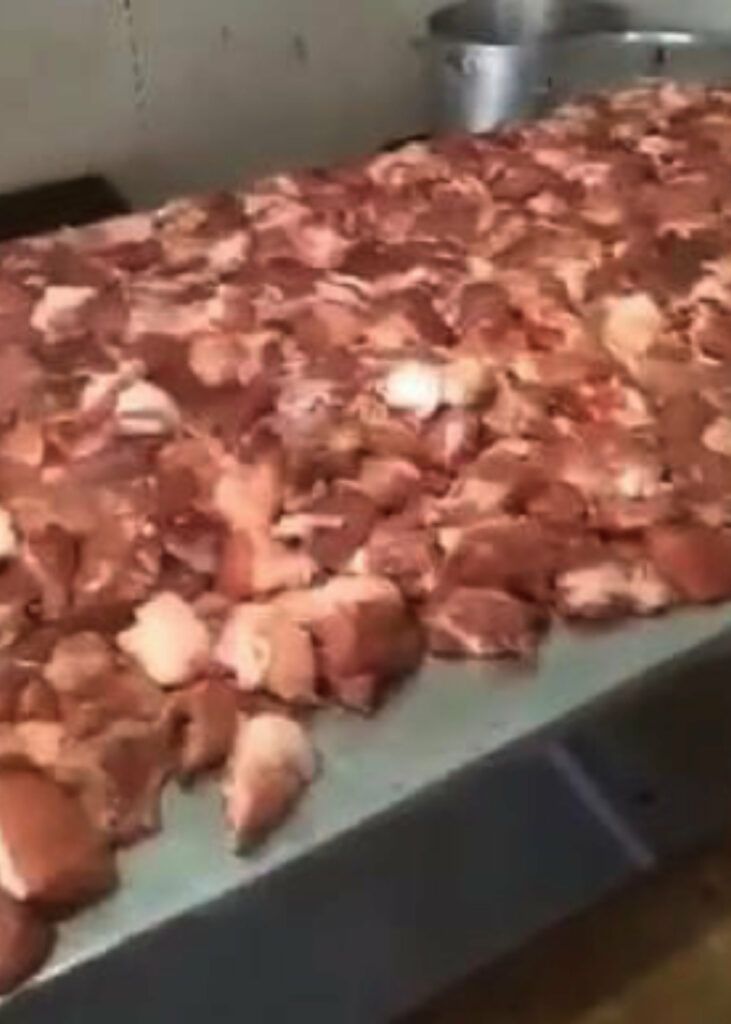 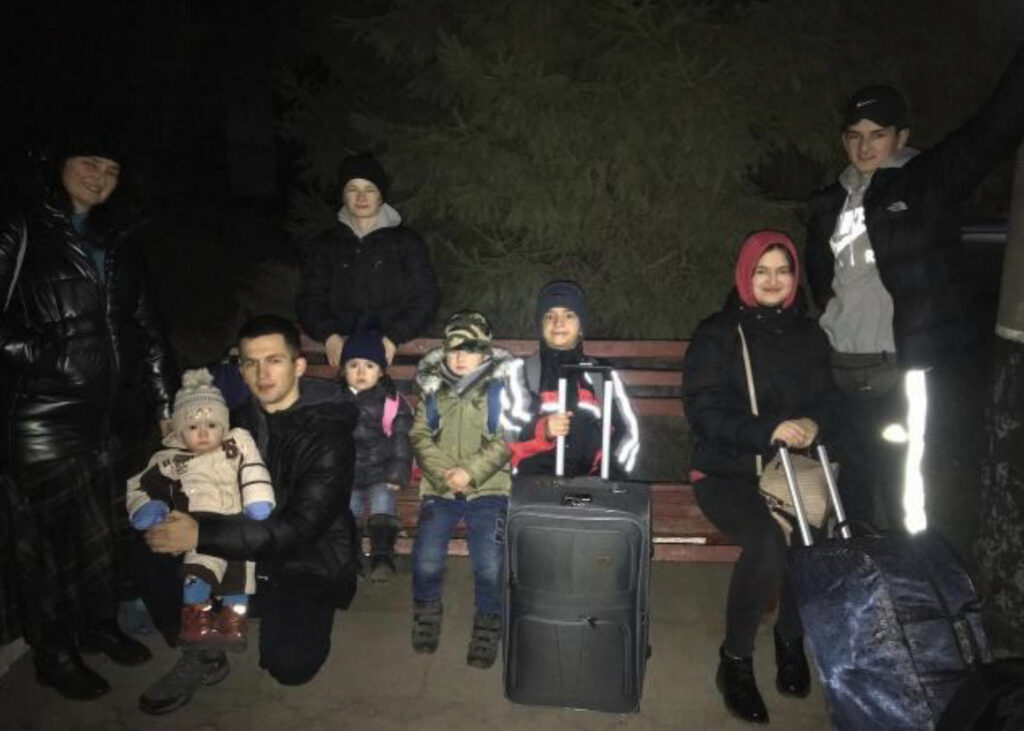 As the third week of war in Ukraine continues, critical needs resulting from it keep increasing. We are blessed to see God’s people join hands to help both our suffering fellow believers and others. From courageous souls risking their lives inside the country to get supplies to critical areas, to hospitable people welcoming and helping refugees who left the country, to children in foreign lands sacrificing a McDonald’s sandwich to send funds for food, the hands and feet of Jesus are busy.

Currently, AURA has chosen to prioritize directing aid to the critical needs inside the country. Although there are many needs among refugees who have crossed the border, the need inside the country to get food to the hungry who cannot buy, shelter for the cold who no longer have ‘home’, fuel to transport the fleeing to safety, and comfort to the destitute are needs that have a narrow window of opportunity.

Some areas are almost completely cut off and extremely difficult to get aid to. One young believer family in the Mariupol region faced tragedy in their attempt to flee. Soldiers forced the family to stop, shot the father outside the vehicle, the mother inside the van, and left their infant lying on mother’s lap to die from the cold.

One pastor in Kharkov region is housing around 50 people, many who are elderly or orphaned. Young men from his church help by driving considerable distances through dangerous conditions to places where food can be bought.

In the Zaporizhian region, a church is helping many refugees, mostly women and children from the surrounding villages that have experienced bombing. They buy and cook food, and when darkness falls over the land, they arrange available basements as a place of shelter.

From the Zhitomir area, deacon Roman is helping evacuate people to western Ukraine from areas being bombed. As funds are available, he buys food, meds, and toiletries to take along back to distribute.

A number of churches in the Chernivtsi region, considered a safer part of the country, are helping provide transportation, money for fuel costs, lodging, and food for refugees. For an example of their efforts, one day one of these churches gathered and cooked six very large kettles of hot food to serve to the refuges staying with them and served many more who were waiting in line at a smaller border crossing to Romania, where little aid has been offered.

Travel is sometimes very difficult. One of our contacts informed us of two young families wanting to escape but lacking funds to buy tickets and food for the journey. An elderly couple in their eighties supplied the funds that were sent to assist them. During the night, they waited for hours at the train station. When the train finally arrived, long overdue, it stopped briefly, but no one opened the doors. They knocked on the doors, but to no avail. The train shortly moved on and left them alone in a cold, dark station. Not knowing what to do, they committed their situation to God. The next day God provided a bus to carry them to the western part of the country.

With over 2.5 million refugees currently, and millions of souls still inside the country, there are millions of stories. The above stories are tiny snapshots of just a few places God has allowed us the privilege to connect funds supplied by the hands and feet of Jesus on one side of the ocean to allow the hands and feet of Jesus to minister to the needy on the other side.

AURA is blessed to partner with Deed and Truth Ministries. Deed and Truth is a 501 (c) (3) organization that is willing to receive and disburse funds for this cause. Both Deed and Truth and AURA are strictly voluntary, 100 percent of funds received to help the situation go for the needs.

We have no way to count how many people were helped in the past few weeks via AURA and Deed and Truth. Nor is that our goal. We know that funds have been sent to approximately 12 churches and a number of individuals. These churches have helped hundreds, but they see mountains of needs still unmet. We extend hearty gratitude to those who have helped on both sides of the ocean. As our God provides, we trust many more souls will encounter the hands and feet of Jesus.